Koh Samui is an island off the east coast of the Kra Isthmus in Thailand. It is located close to the mainland town of Surat Thani in Surat Thani Province.

Koh Samui is Thailand's second-largest island after Phuket, with an area of 228.7 km2 and a population of over 63,000. Abundant natural resources, white sandy beaches, coral reefs and coconut trees are present on the island.

The island was probably first inhabited about 15 centuries ago, settled by fishermen from the Malay Peninsula and Southern China. It appears on Chinese maps dating back to 1687, under the name Pulo Cornam. The name Samui is mysterious in itself. Perhaps it is an extension of the name of one of the native trees, mui, or from the Malay word Saboey, meaning "safe haven”. Koh is the Thai word for "island".

Until the late 20th century, Ko Samui was an isolated self-sufficient community, having little connection with the mainland of Thailand.

The island was even without roads until the early 1970s, and the 15 km journey from one side of the island to the other could involve a whole-day trek through the mountainous central jungles.

Ko Samui's economy now is based primarily on a successful tourist industry, as well as the more traditional exports of coconut and rubber. 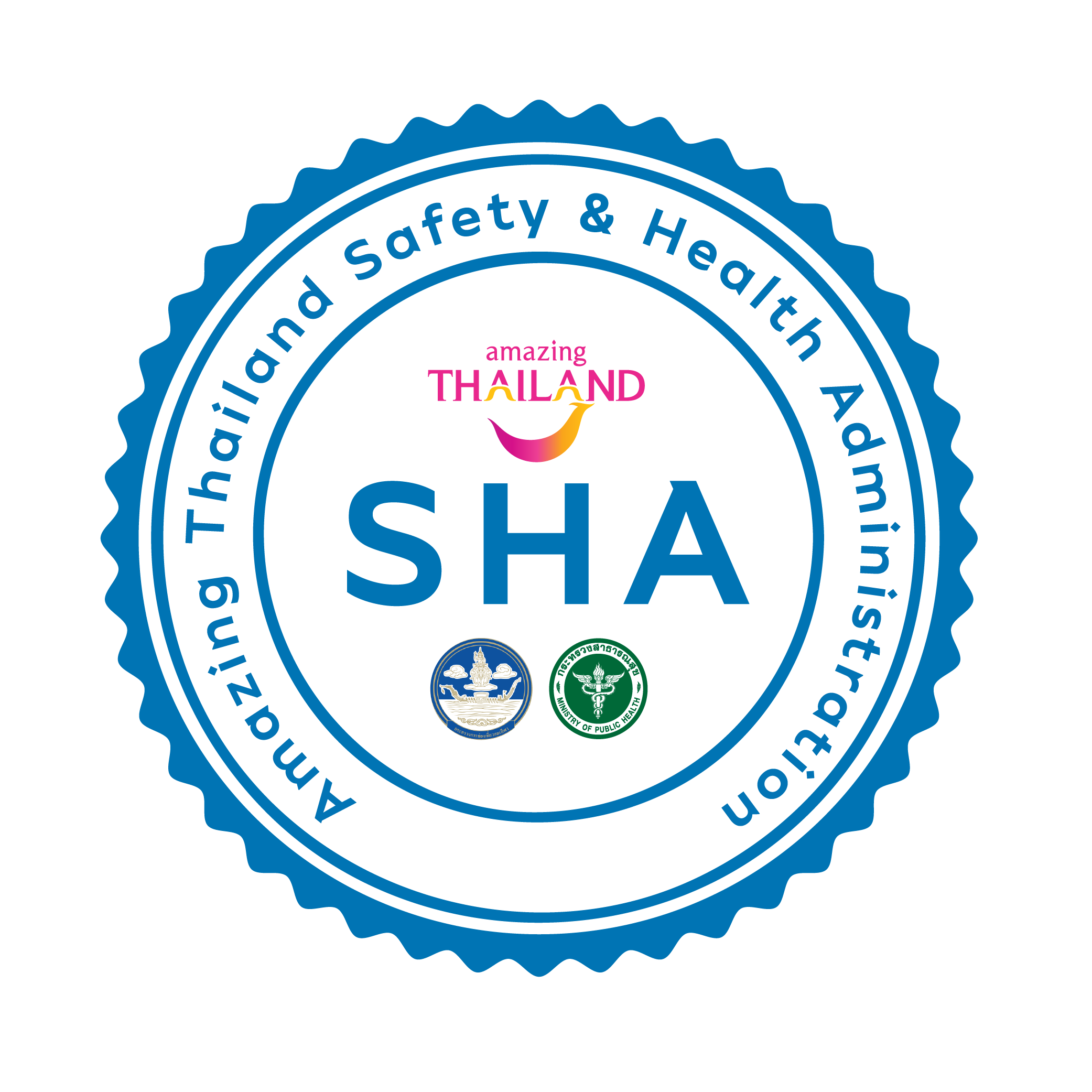 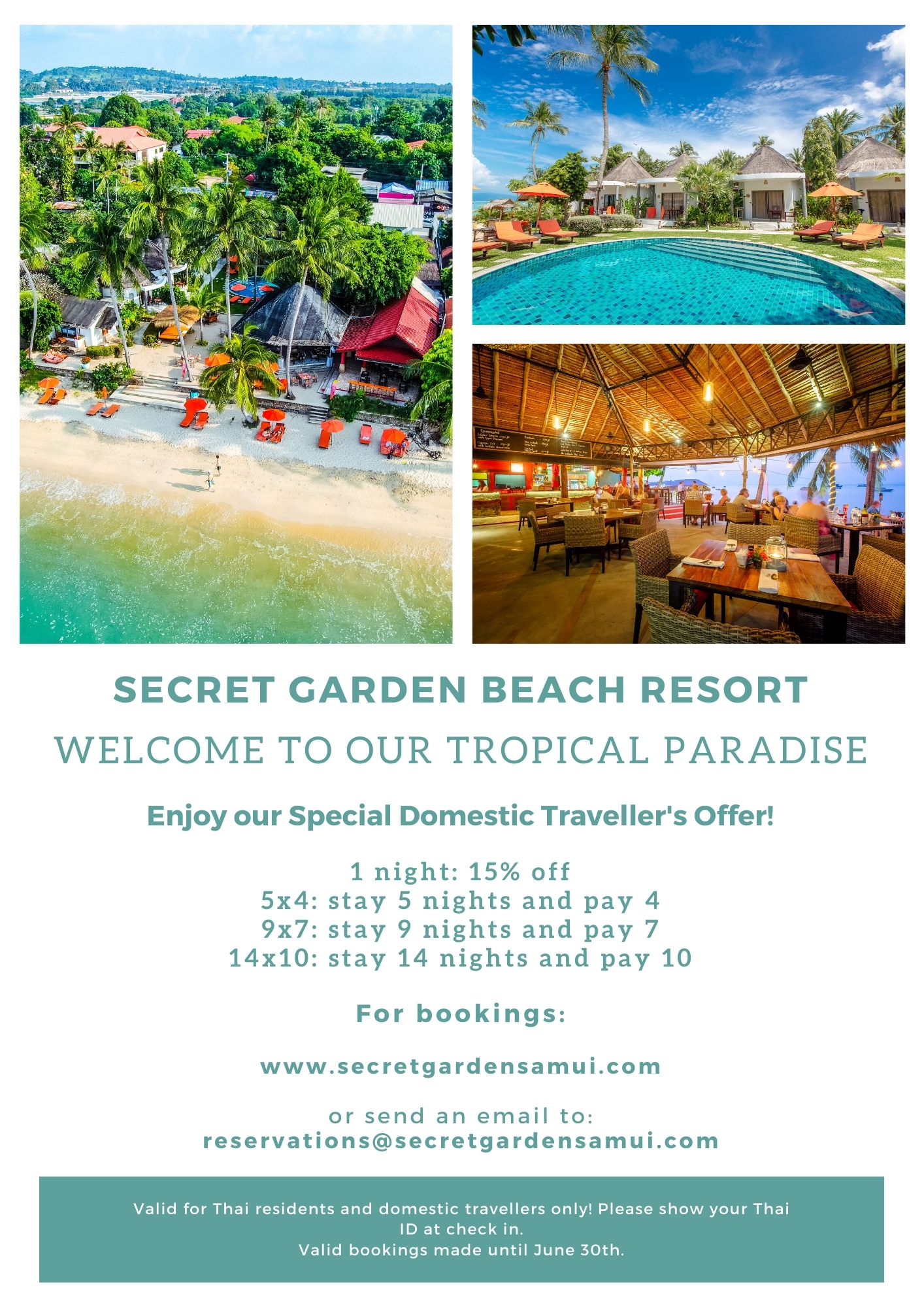 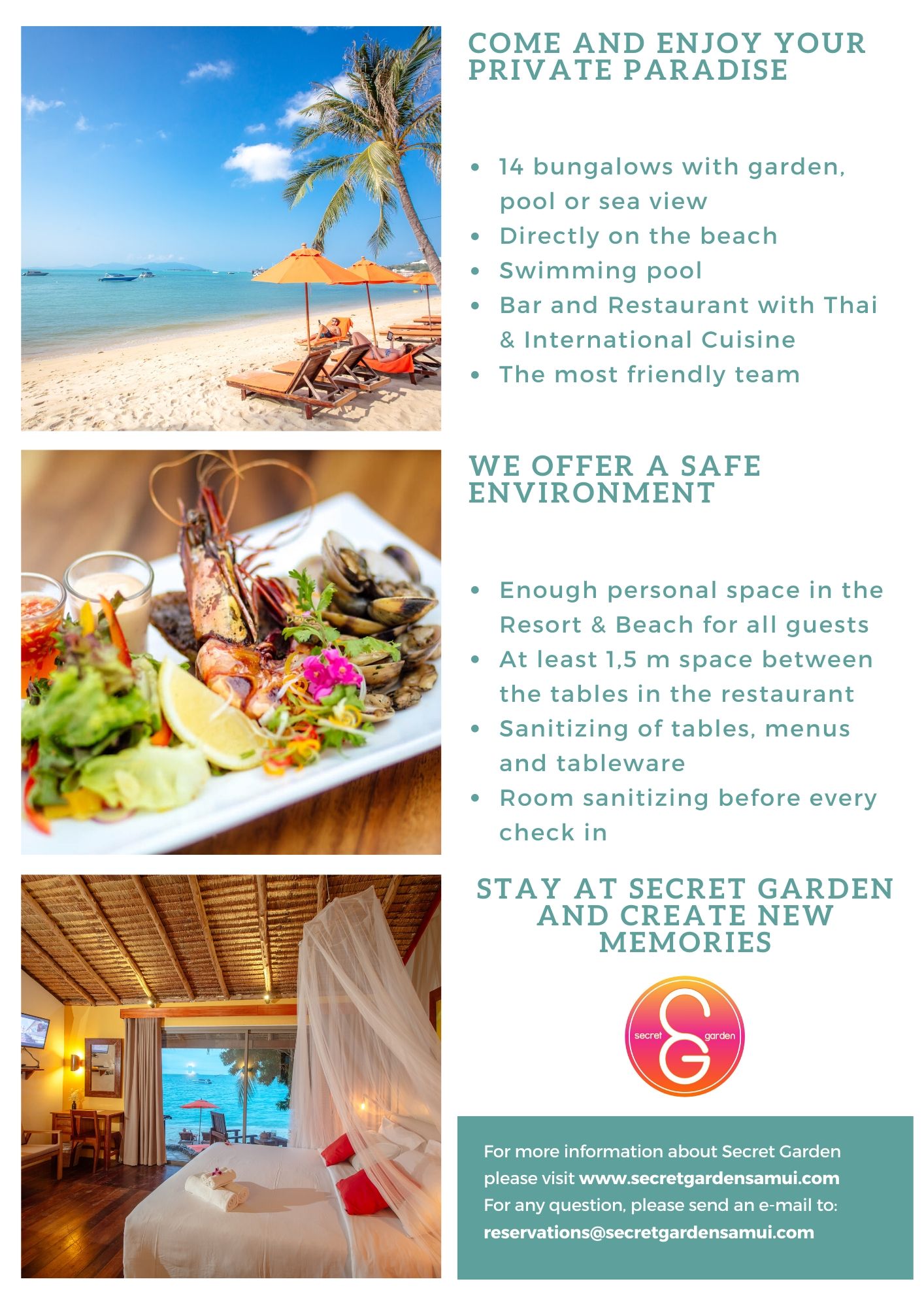 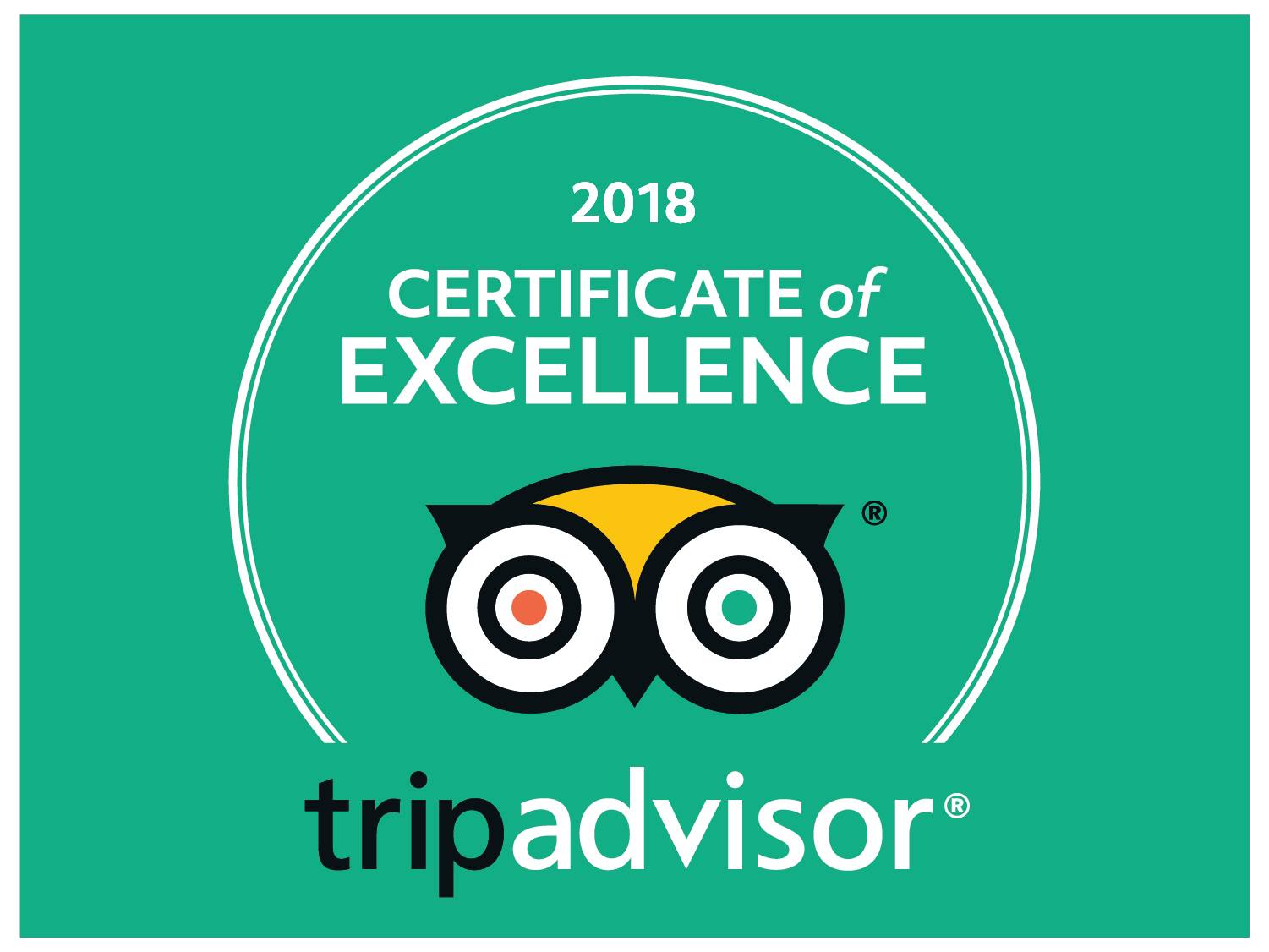 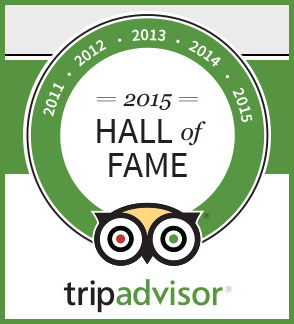